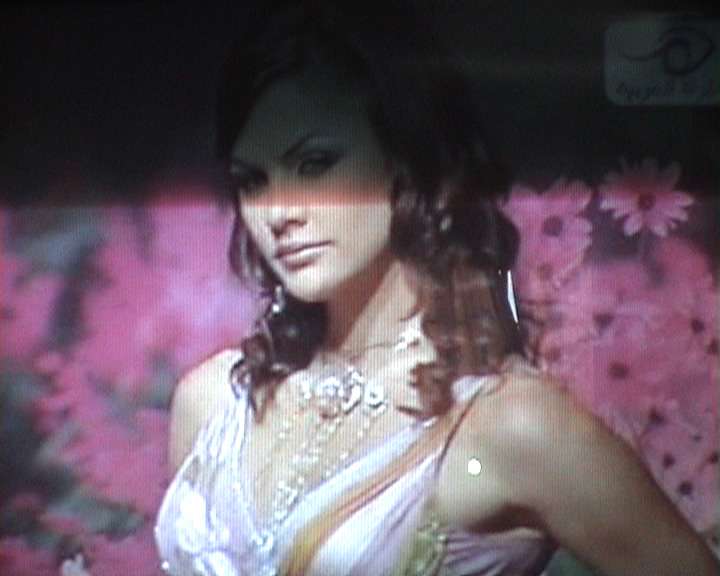 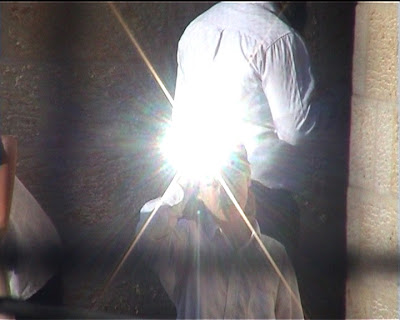 click on the link below for the full audio recording of the presentation i made with my personal selections from the btselem video archive, at the interart graduate college of the freie university, berlin:
http://www.afava.org/ergun/btselem_talk_january2010_fu.mp3
Posted by köken at 9:23 AM 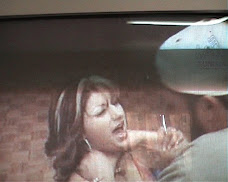